David Andrew’s life has always been filled with music, beginning piano lessons at the tender age of five and adding guitar just a few years later.  Growing up he listened to a wide variety of styles, from Bach to folk and classic rock.  Early singer/songwriter influences were James Taylor, John Denver, and Gordon Lightfoot, later discovering the contemplative songs of John Michael Talbot.  Below are a few short samples (generally just one verse) of David Andrew’s music.  While he endeavors to have a studio recording released in 2018, the below samples were recorded at a variety of locations over the years and though some are better than others none are quite professional studio quality.

A note from David Andrew:  Songs are kind of like children . . . each one uniquely exhibiting different traits from their parents and distinct personalities, though a family resemblance may run throughout.  Even cover songs can have that same depth of feeling when one truly “owns” the song, becoming much like a beloved adopted child initially born of other parents.  My songwriting has definitely not been prolific (though there is more than the few examples below!), but each idea that has grown beyond the initial spark to become a living breathing thing holds a special place in my heart as each has inevitably arisen out of a particular experience or struggle.  In some ways songwriting has been my therapy over the years — a way of working through something as I grow ever closer to what the Creator intended. 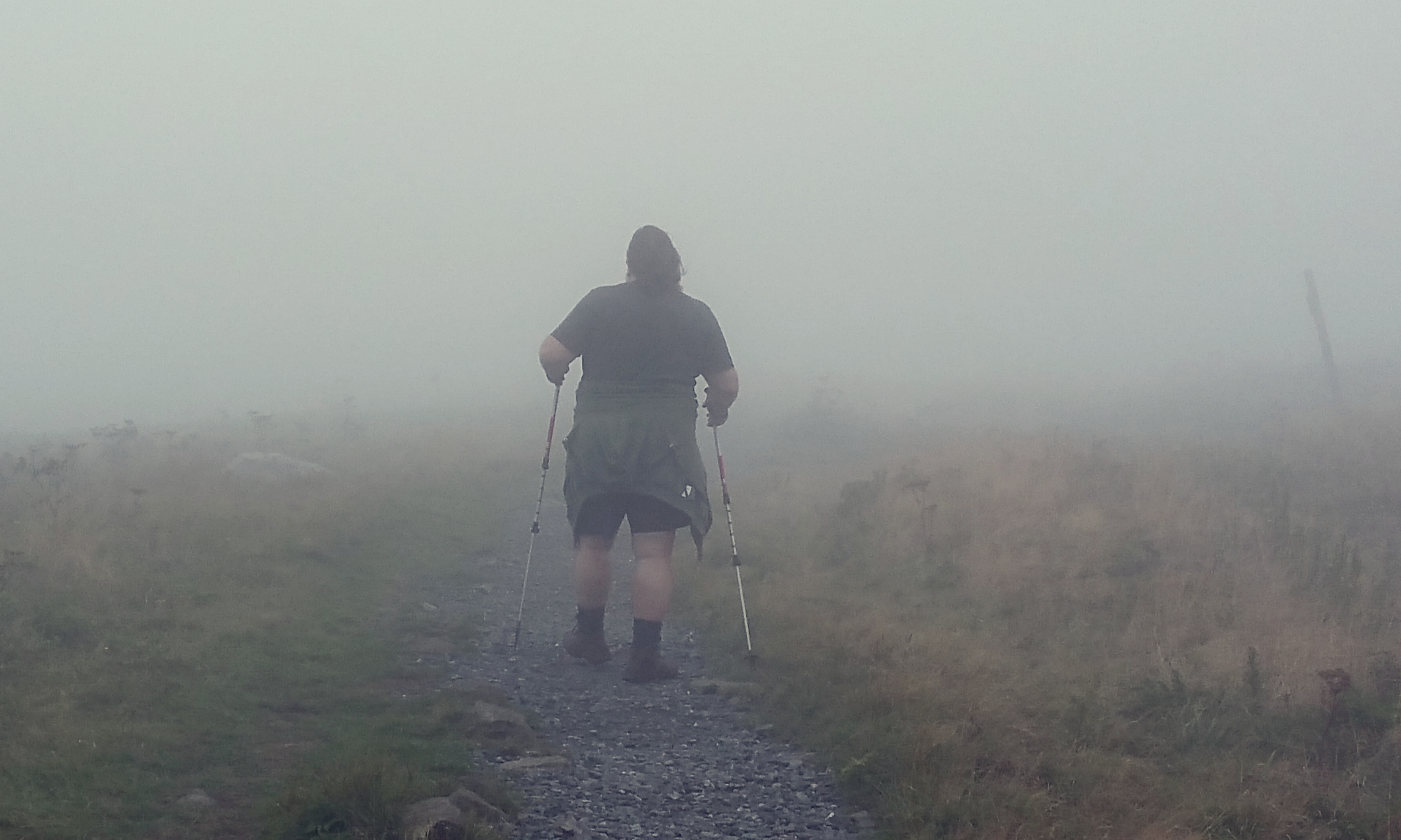 Walking In a Fog:  One of David’s newer compositions inspired while literally hiking in a cloud on Roan Mountain, which straddles the TN/NC border.  Recorded during a Unity Transformation Sunday service which meets at Open Chord in Knoxville TN.  Many thanks to Taylor Johnson for his audio wizardry in capturing this song!

I Am New:  This tune, amongst several other favorites, was written by Christian recording artist Jason Gray.  Jason’s songwriting is quite superb with many of his tunes like this one having a universal appeal as they speak to the realities and struggles of the human experience.  Also recorded at Unity Transformation.

Gifts:  Written over 20 years ago, this was the first songwriting endeavor that David considered a “keeper.”  It was recorded at home in 2006 with just a very basic desktop computer and soundcard.

Love Lifted:  One of David’s more recent tunes, this song has evolved quite a bit since this very rough “scratchpad” demo done on a laptop computer to have something ready to present for a Worship Leader magazine Songwriter’s workshop. Hopefully a new recording will be forthcoming soon.

Destiny:  Written during David’s first stint in seminary, this was recorded in 2001 on a 4-track cassette. (Yes those once actually did exist!).

Breathe:  Like “Destiny” above, this was also written during David’s seminary days and then the rough 4-track recording done in 2001.

What a Friend:  One of David’s more traditional hymn arrangements, again recorded at home in 2006.

The Following Songs were recorded in Sweeney Chapel at Christian Theological Seminary as a part of his studies and though old and somewhat noisy recordings, these do exhibit David’s abilities singing what many refer to as “high church” music.